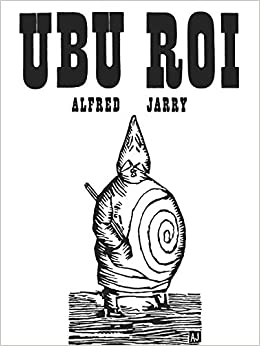 Ubu Roi is one of the great theatrical works of French Absurdism and satire.  Written by Alfred Jarry in the waning years of the 19th century, it was performed in 1896at the Théâtre de l’Œuvre, causing such a controversial response in the audience it opened and closed on December 10, 1896.  Ubu Roi is a hard play to characterize– at some points childish and other points sardonic, with a reliance on shock value to force his point.  Jarry made use of an overabundance of swearing in this piece so appropriate trigger warnings for over the top vulgarity apply.  I do all the voices here so I’m relying on the somewhat artificial instrument of narrating the characters, action and scenes before each scene.  I know it’s clunky but I’ve never read a play out loud before, and it will have to do!

This site uses Akismet to reduce spam. Learn how your comment data is processed.