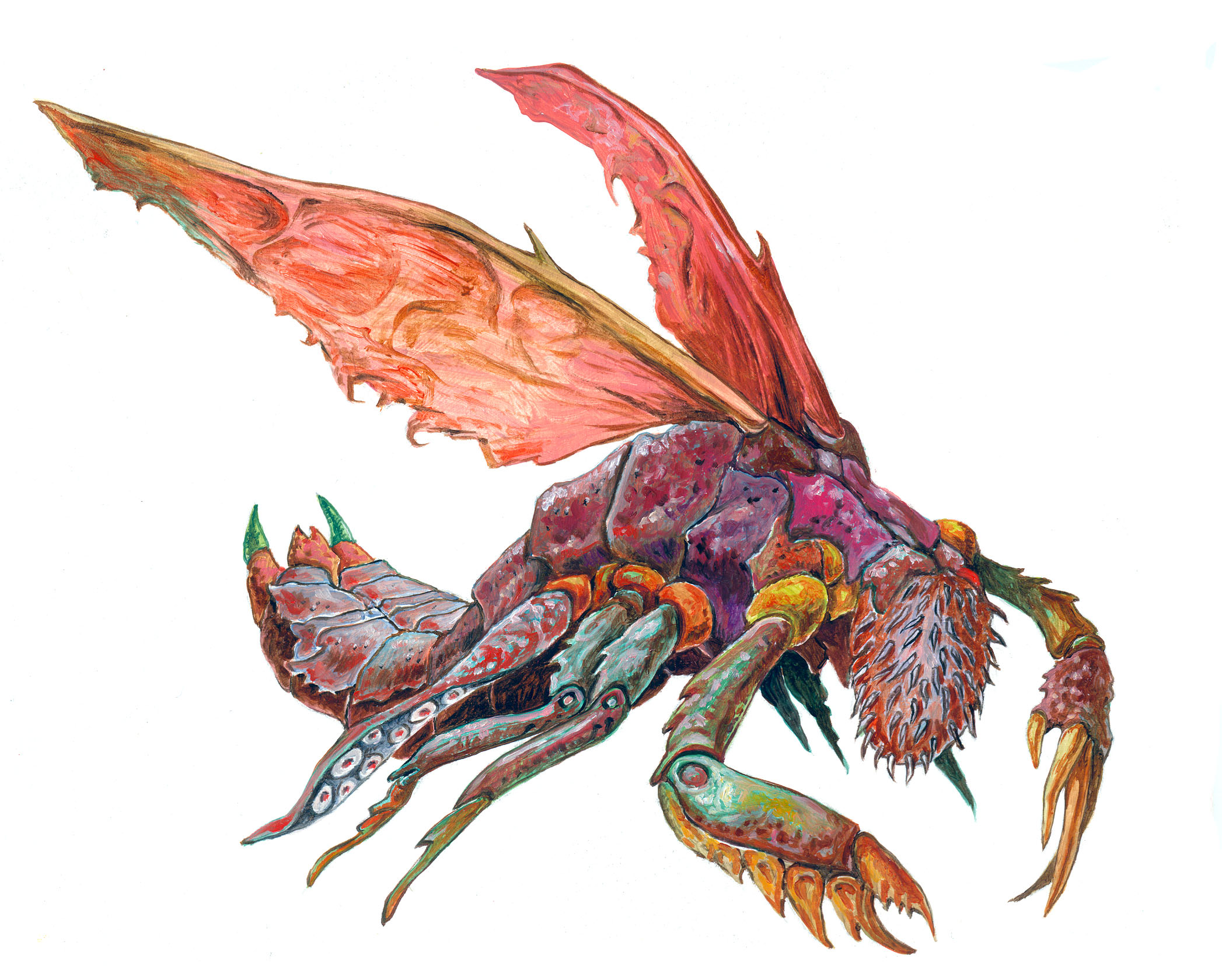 XXIII. Mirage
The narrator flows across a timestream and encounters an unknown land that he cannot tell is real or not.

XXIV. The Canal
The narrator enters an abandoned city with an endless river of black oily water.

XXV. St. Toad’s
As the narrator walked the abandoned city, people whispered “Beware St. Toad’s cracked chimes” which urged the narrator to run as he saw a ragged shadowy figure.

XXVI. The Familiars
In Aylesbury, the narrator witnesses a man named John Whateley, an occultist who lives on a rundown farm, who has become disfigured and is taken by night-gaunts before he could be put in an insane asylum.

Previous Posts in this Series

Second Reading was on Audio (see post, below, containing  “The Key” and “Recognition”)

Third Reading was on Audio (see post, below, containing  “Homecoming” and “The Lamp”)

Seventh Reading was on Podbean (see post, below), containing parts 19: The Bells, 20: Night-Gaunts, 21: Nyarlathotep, and 22: Azathoth

Robert Bloch wrote hundreds of short stories and over 30 novels. He was one of the youngest members of the Lovecraft Circle and began his professional writing career immediately after graduation, aged 17. He was a protégé of Lovecraft who was the first to seriously encourage his talent. However, while Bloch started his career by emulating Lovecraft and his brand of Cosmic Horror, he later specialized in crime and horror stories dealing with a more psychological approach. Bloch was a contributor to pulp magazines such as Weird Tales in his early career, and was also a prolific screenwriter and a major contributor to fanzines and fandom in general.  Of course he is most easily identified as the author PSYCHO, the novel and screenplay, and sequels. ORACLE is a short story published in Penthouse, in 1971.