My plan was to debut the playtest game of Boom! Zap! (my pulp SF reworking of the old Rules with No Name engine) at camp this year, but there was such a clamor to run Frostgrave for another day and Big Danged Boats for another day that it kicked Friday’s game right off the schedule. Too bad, I had invested a ton of time and $$ purchasing and building hallway terrain from Gamecraft, and it looks fantastic (although I really need to work on a paint scheme for reuse). With that said it is very durable and I can use it for next year’s camp so it’s nothing wasted.

I love this stuff– it’s the Science Fiction Spaceship Corridor line from Game Craft, who makes a lot of laser cut wood gaming accessories. It’s durable, goes together with wood glue, and pretty much idiot proof. After you assemble it, it fits together nicely: 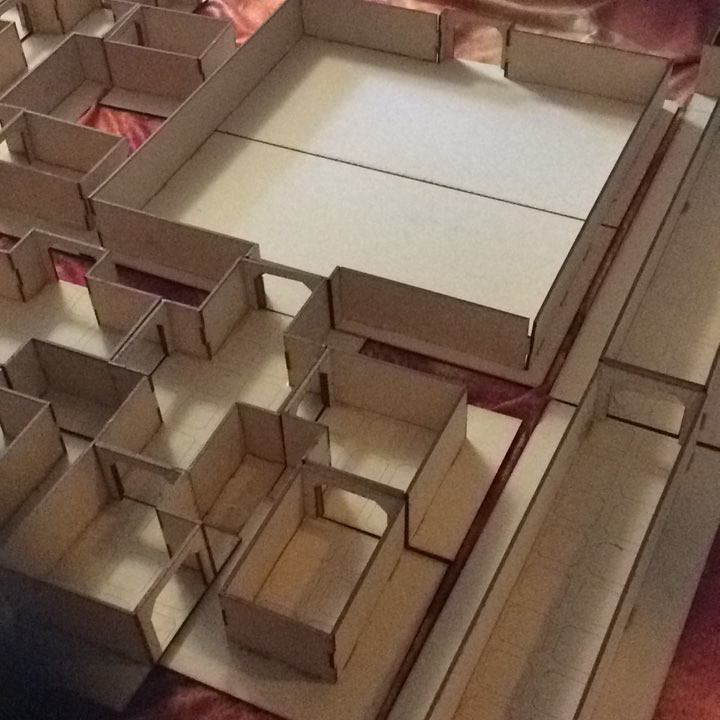 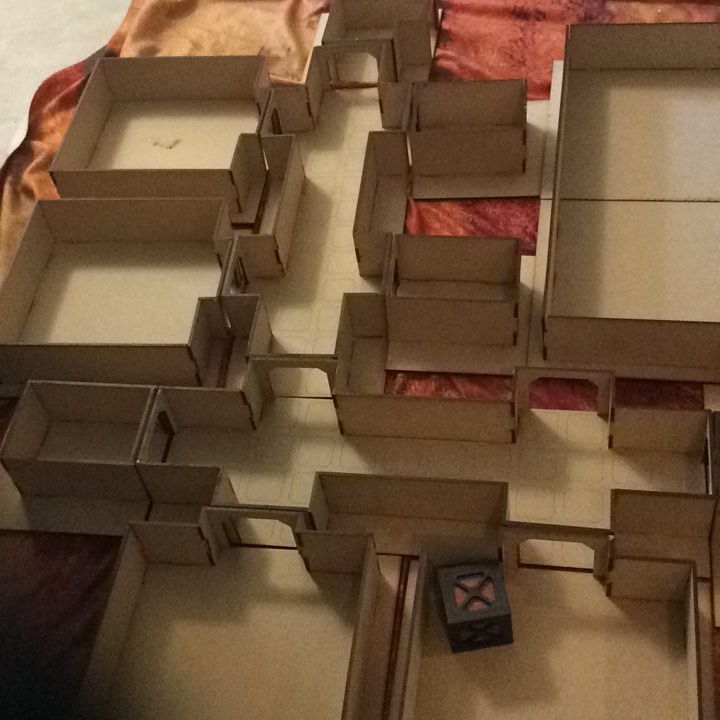 The idea behind this stuff is to use it for corridor and setting for a couple of games, one being BOOM! ZAP! (pulp SF) and the other SPY RUN (retro 50s, 60s and 70s spy game) both are 28mm skirmish level and both interact with the terrain (hallways) in a very specific way. One element I’ve been wanting to try is limited perspective based on terrain. Bear with me, this may sound complicated at first, but I think it will pay off in entertainment value.

I’m trying to prevent the God’s eye view benefit from playing factions interacting with each other in enclosed terrain (an outpost). YET! we are in a universe where things like recon probes, motion detectors and the like exist. So groups moving around should have some limited intel about other groups moving around. So prior to contact I create blip tokens similar to those used in the game SPACE HULK. 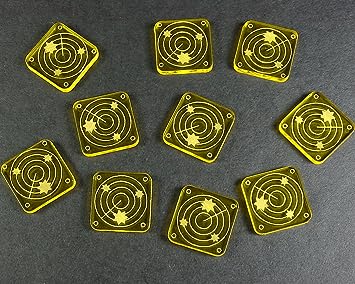 Each blip reads as a group of people or moving mass (like robots) in the complex or terrain. They enter the complex through three possible entrances (two airlocks, one underground shuttle). Initially, before they are revealed by moving into proximity with each other, all groups move as blips. As they move through the complex, they can, if they have the right equipment, send a probe droid ahead to recon for them for a certain amount of distance. The probe can (under an operator’s direction) move around corners and report back what it sees. It could be empty and likely will be: 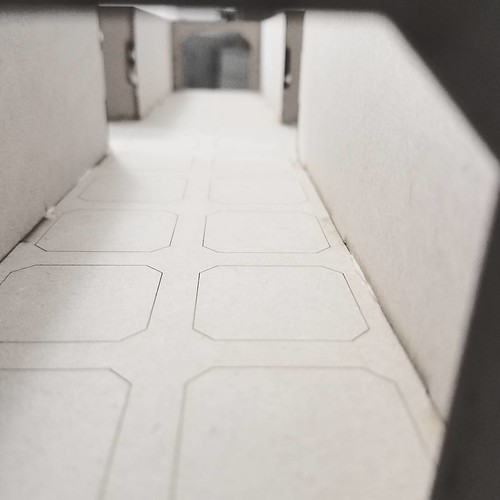 In either case, the Referee takes a picture with his cell phone. He then displays it to the faction reconning the hallway. 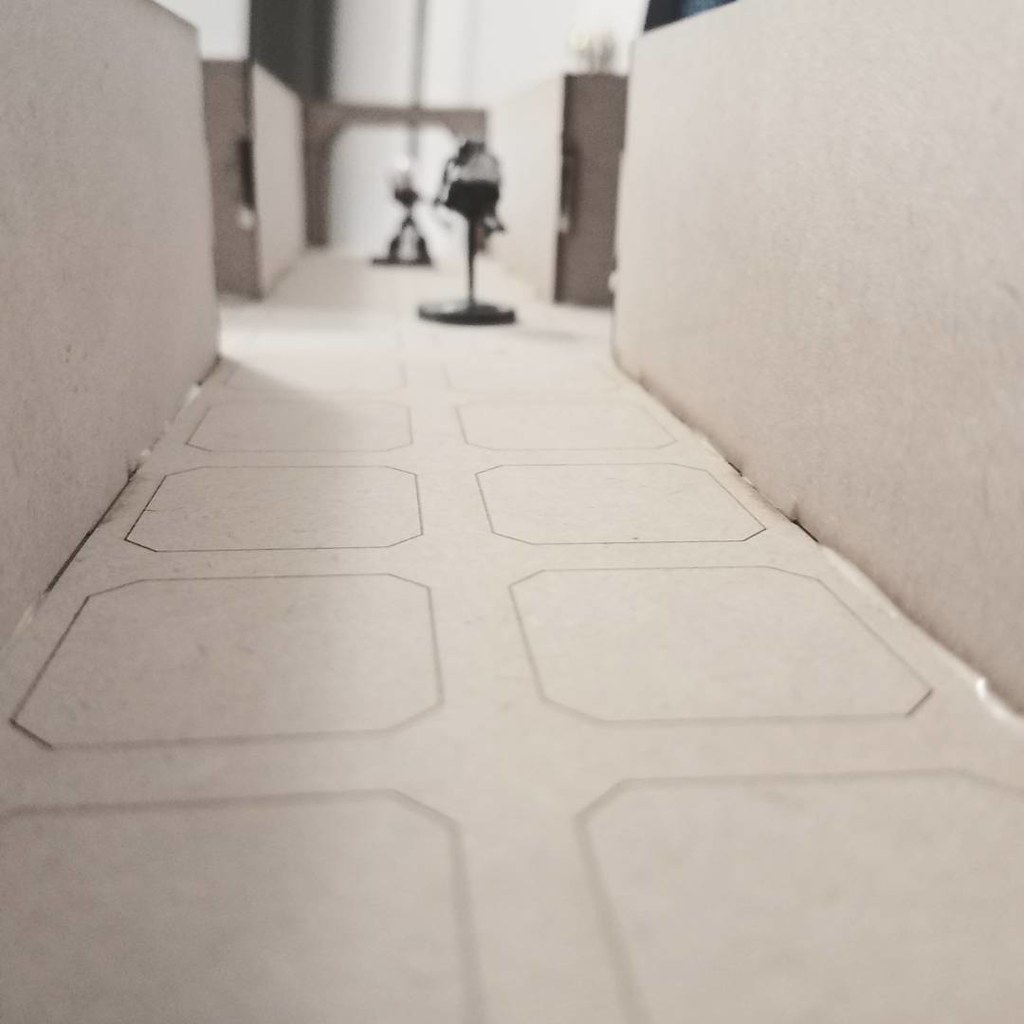 Eventually as groups move closer together the blips resolve into groups and the hidden system isn’t needed. I just think this might be a fun addition to a skirmish game set in a world with a high tech level. background.