A conclave of all the Frostgrave Wizards I have right now.  Click to enlarge

The final Friday dawned for Game Camp 2016 this morning. My plan was to run Frostgrave in the early hours, and have an ice cream party. It did not work out that way. Even though I had a decent setup, it took far longer than I had in mind. This was even after I stayed up late building Frostgrave bands for my Wizard figures using the online tool, and saving the sheets out as PDFs.

The Terrain was a bit thin in places, but it looked good. 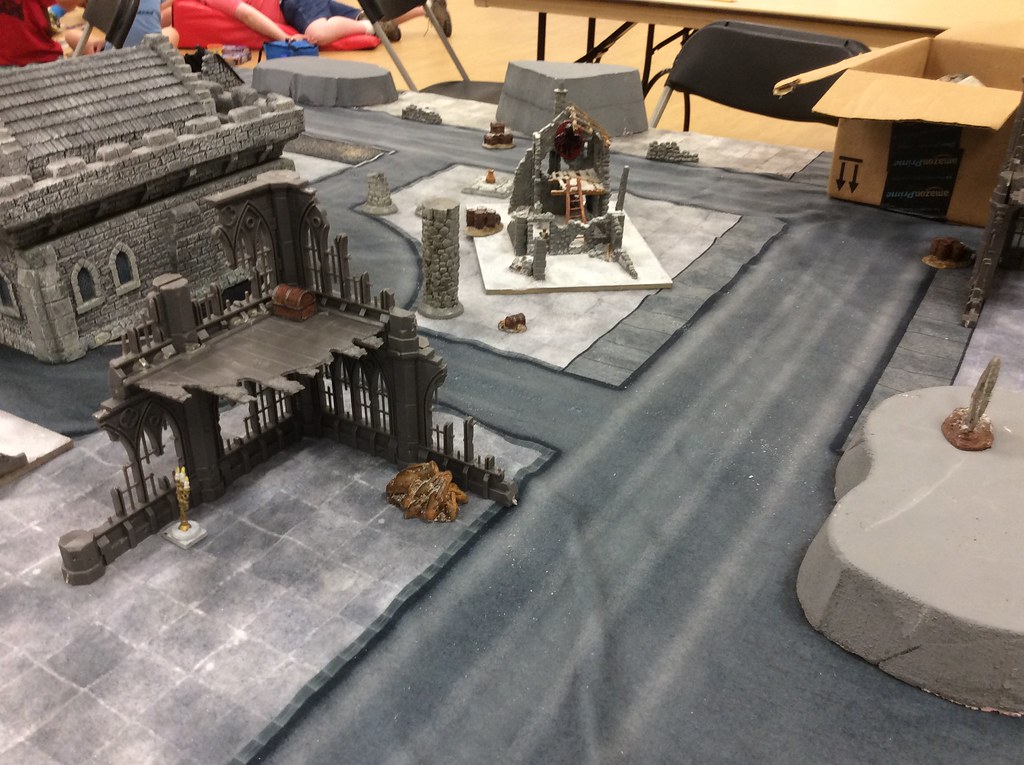 Thanks to my Cigar Box Battlemat and some nice pieces I’ve either built or picked up here and there on Ebay or Flea markets, I had enough to (loosely) fill out my table. I supplemented with some cheap Styrofoam grey hills.. nothing to look at but they do look the part and are suitably matching with the city. 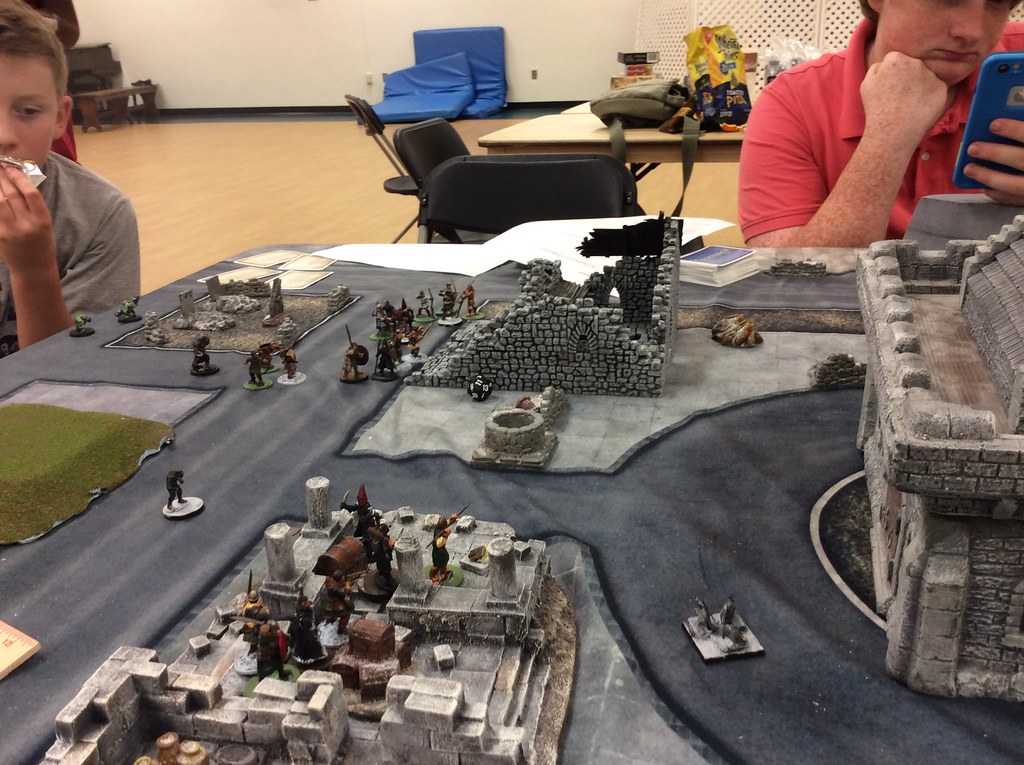 The centerpiece was a Great Hall piece that I picked up at Historicon 2016 from Stonehouse Miniatures.  They were very nice about sending a display model (already painted) when my order was delayed. 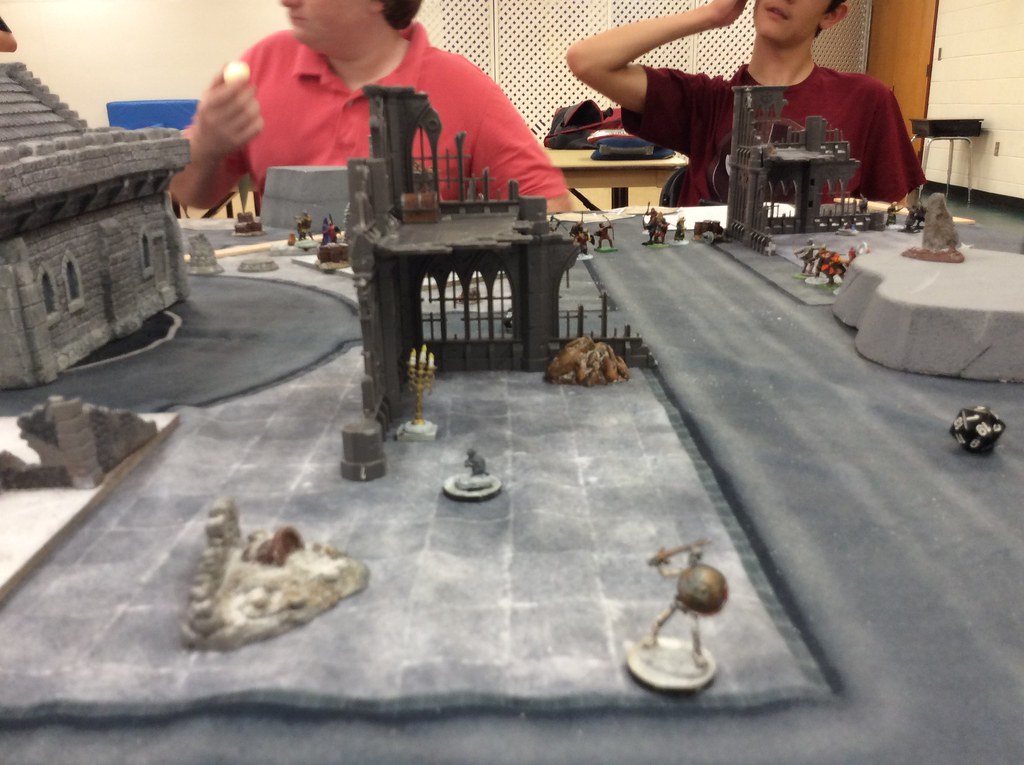 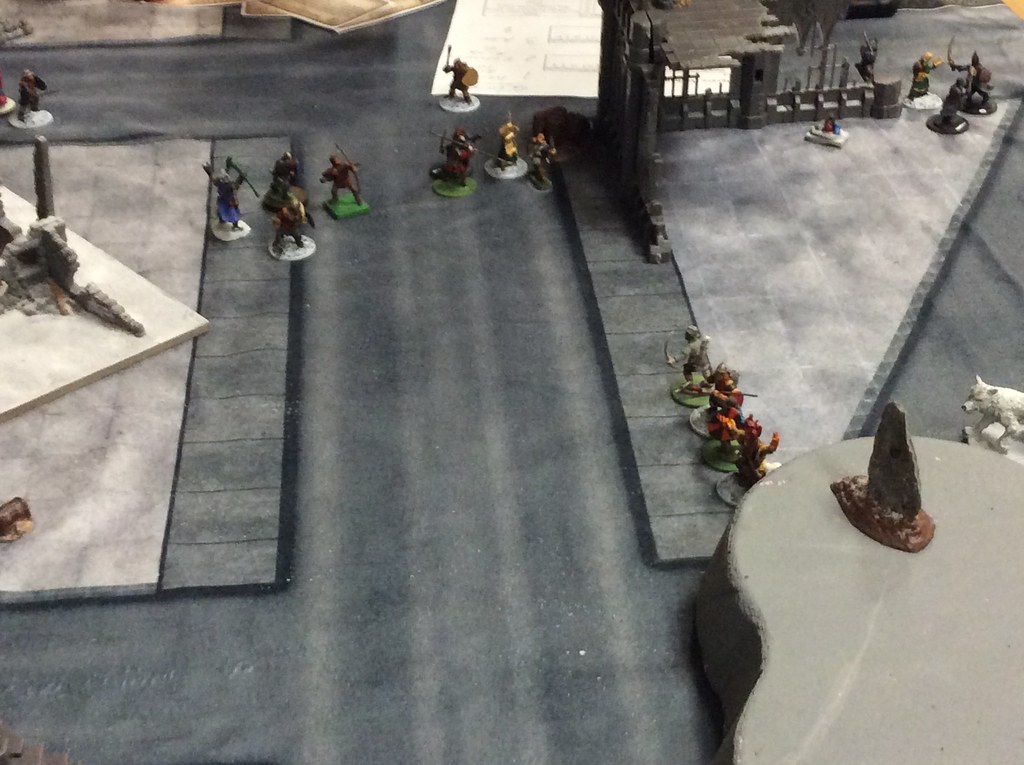 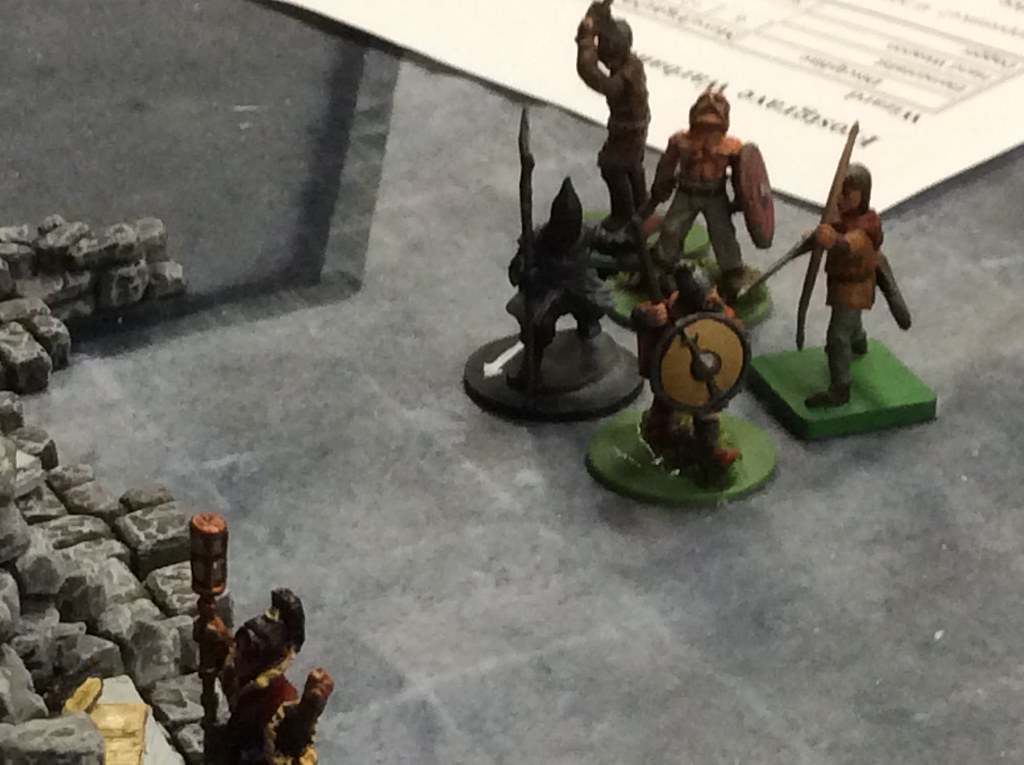 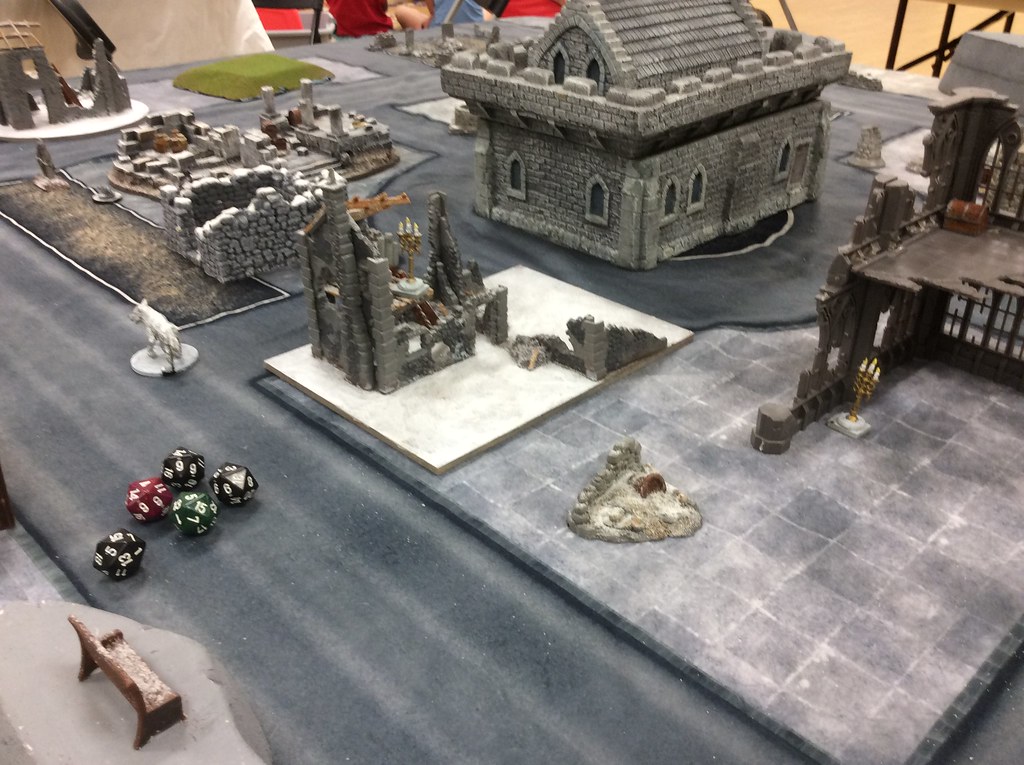 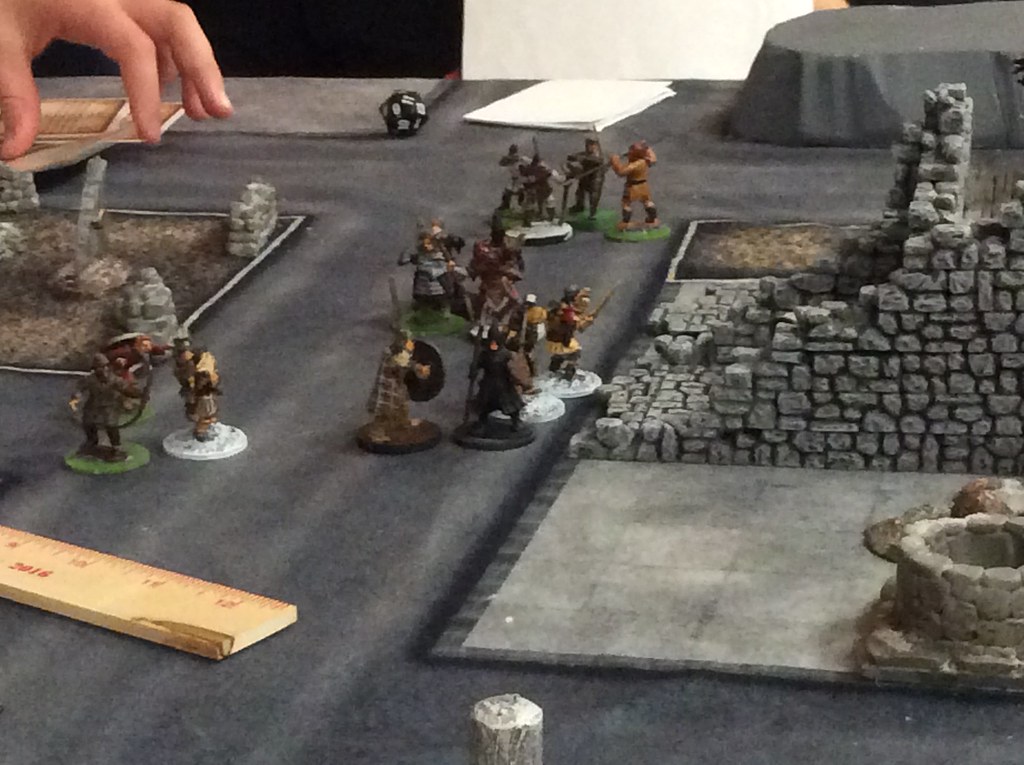 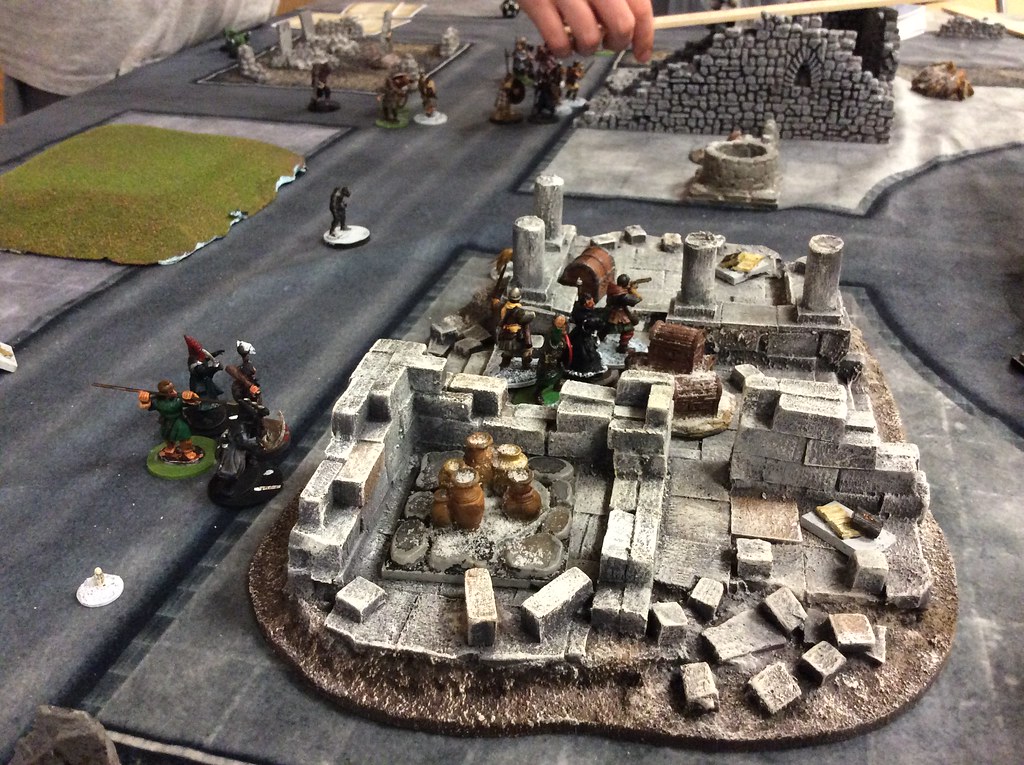 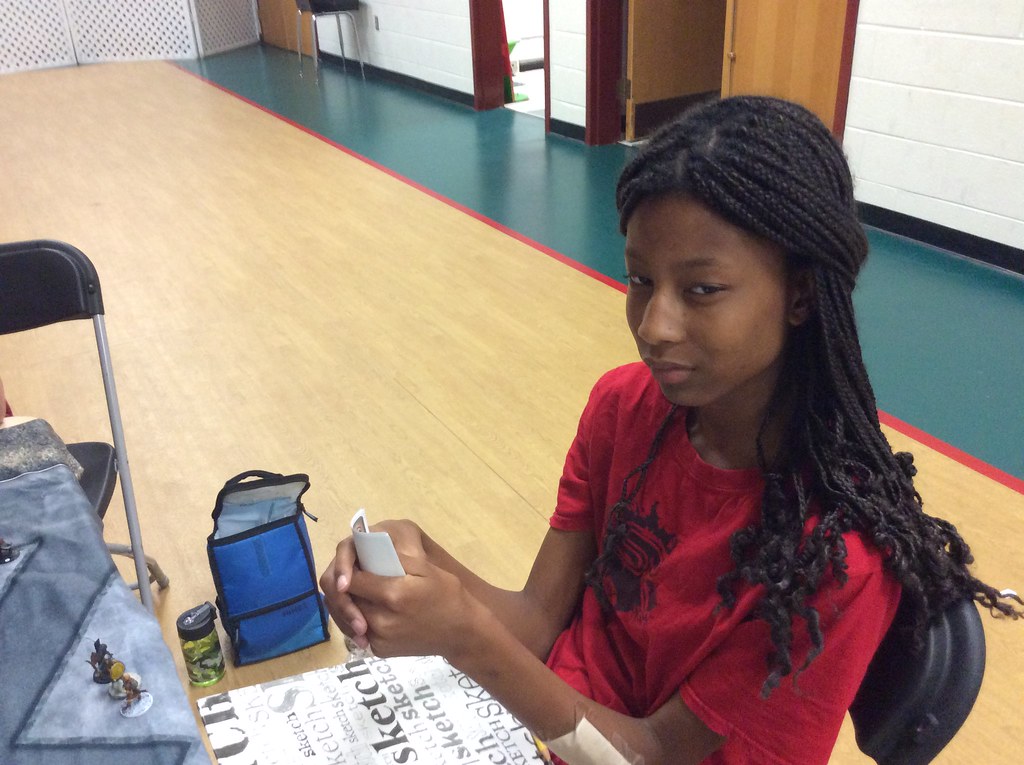 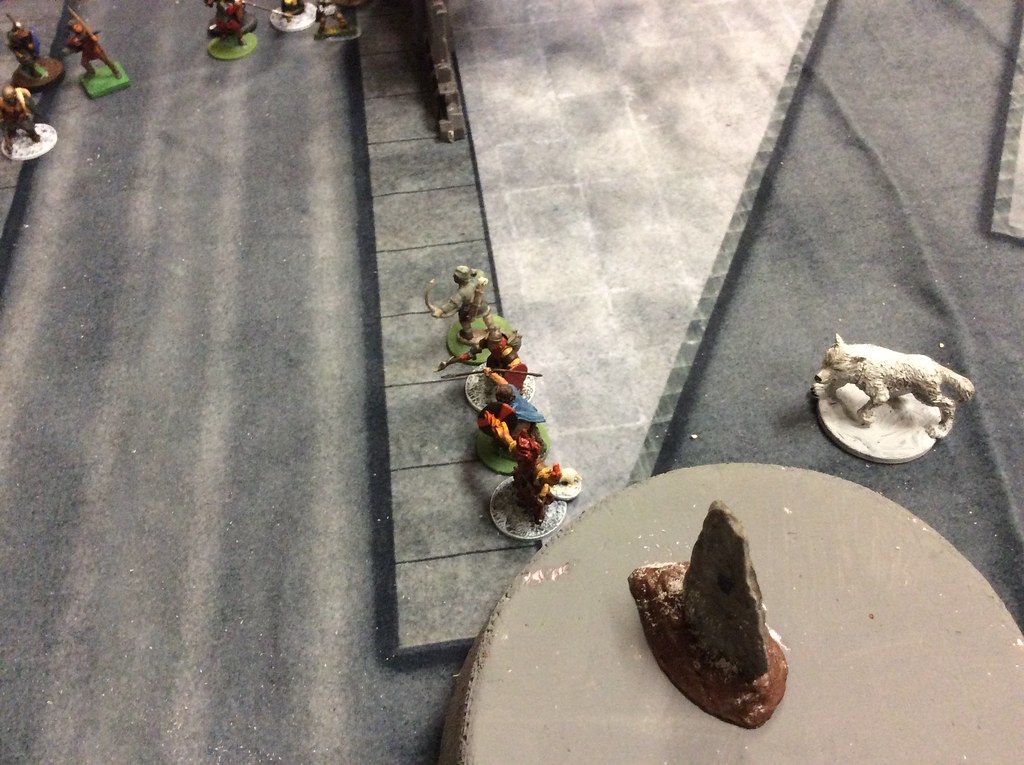 Sadly, it took so long to get people set up with magic spells, etc. that it really cut into playing time. The kids liked it, but the lesson I learned was set up the bands the night before, but ALSO give them a set of spells to work with along with that.. don’t waste time with any character creation stuff, even if I think personally that’s the funnest bit of Frostgrave as a game. The kids won’t be playing Frostgrave next week; I might, and I’ve played it it a lot. What I consider fun isn’t the same as how they see it– so I’ll just move the game directly into the looting and fighting next time I run it. Verdict: this will be my Tuesday game next year.

As is also customary we did our end of camp ice cream party, and the kids briskly destroyed 2.5 cartons of Neapolitan ice cream with sprinkles and chocolate sauce. As is also custom, I polled the gamers about what they liked and didn’t like. Results were:

I need to put a bigger effort into teaching painting correctly.  I wish I was good enough as a painter to feel smart enough to teach methods.  I’m not ham-fisted at it but I’m not anything more than workmanlike either.  I know my limitations.  It would be great to add to the program.  I ran out Tuesday evening and bought a few boxes of plastics for the kids to paint up but I kept the painting table more contained this year. Mostly this was to avoid wastage– in the past I’ve bought (or have had donations for) lots of miniatures that got assembled poorly and covered with gobs of paint and glue, then I end up tossing this gooey mess of glue, broken bits and paint-stained tarps out on Friday. I think this can be solved with a couple of days dedicated to teaching, with a shorter game in the afternoon.

I’m not sure what we’ll run next year, but BDB certainly still has legs, and I suspect Armada and Frostgrave will return too. The other days? Eh, we’ll work on something. I like presenting one new game (at least) every camp, so we’ll see what opportunities present themselves.

Thanks again to the FANTASTIC people at St. Stephens and St. Agnes School (lower campus) who bent over backwards to help me, thanks to the parents of the campers, and a big thank you to HMGS for sponsoring our camp!

and from me, too! 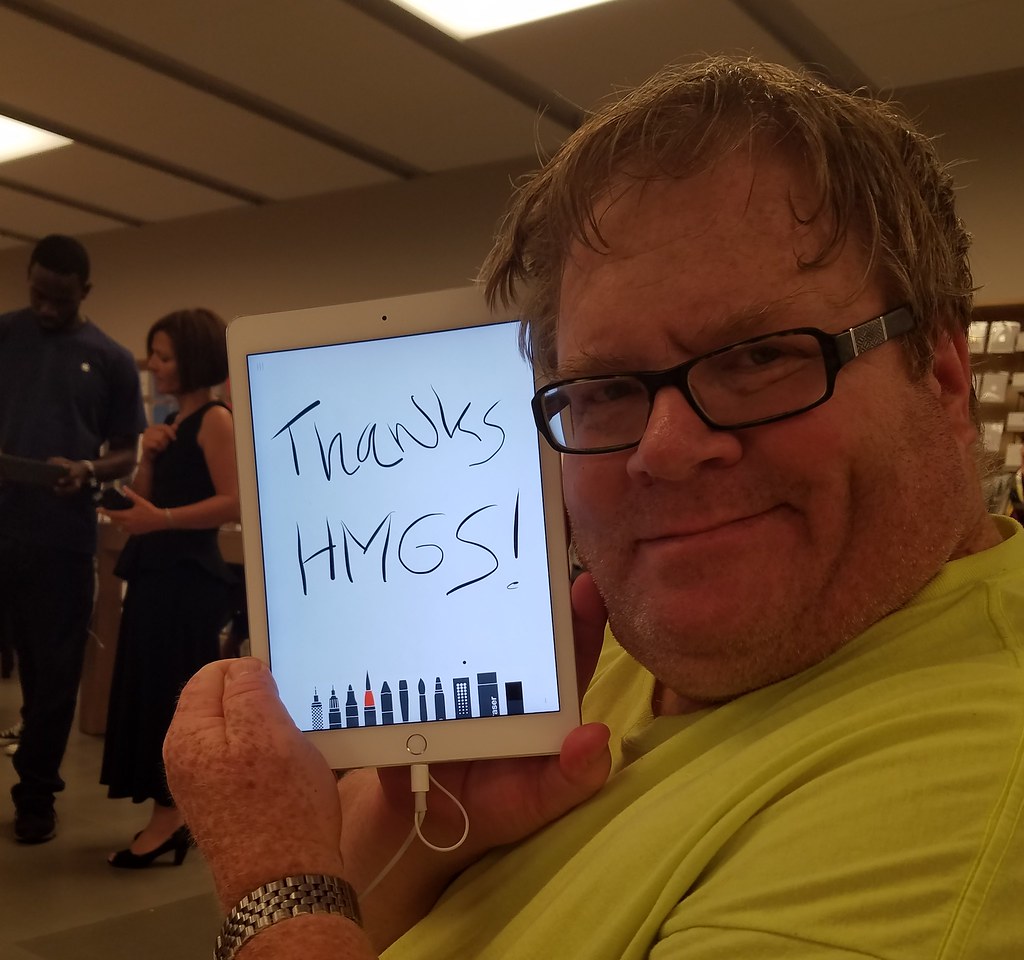