It’s official.. we’re in the future 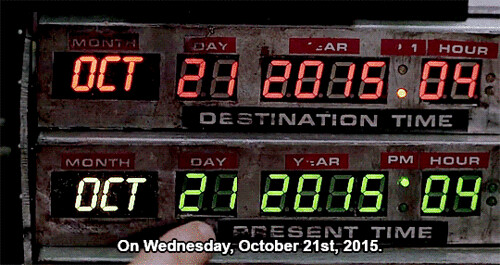 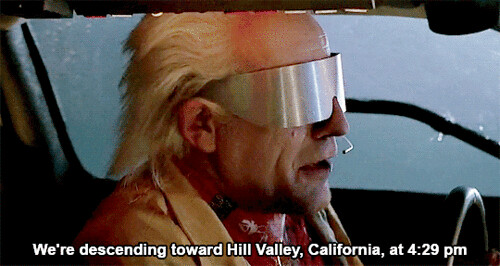 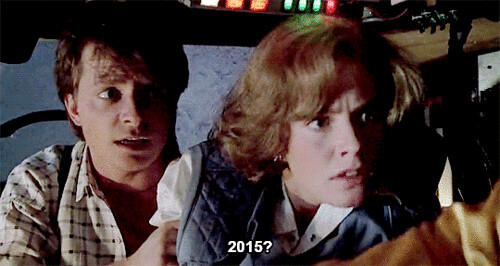 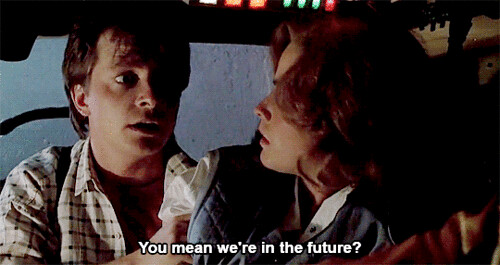 Yep, it’s hard to believe we’re there, but the Back to the Future series is officially 30 years old, and the astonishing gulf of years between when I sat in the balcony of the Uptown Theater in Washington DC and saw this movie has passed by, seemingly in the blink of an eye.  It’s always kind of cute to see how a movie from the past will predict near future events.  Usually the greatest howlers are how they portray computer equipment in the future– this is almost always wrong.  If I were making a movie about the future today, it would HAVE to depict regular access to data networks, some form of access and a lot of miniaturization and speed.. how the computer would look would be anybody’s guess.  Back in 1985, even the small home computers were bulky beasts.  I the Back to the Future series, the director included many visuals about future life that were played for laughs, then but if you think about it, aren’t that far off.  Wall screens?  Yah, well, we have flat screen TVs right now.  Using garbage for fuel?  MY county (Fairfax) is one of the most efficient in the United States for reclaiming energy from waste, which I’m absurdly proud of.  Smart clothing?  It’s here.  Handheld video games? Come on, that’s old news.  Tablet computers?  I’m writing on one right now.  Even the negative elements of modern life– being obsessed with electronics, giant multichannel Televisions, 3D movies and Movie Sequelitis.. that’s all part of OUR landscape here in the “future”.  Sure, Back to the Future is a silly comedy.  But it got a few things right.

I just want my damned hoverboard, before I become crippled with arthritis.